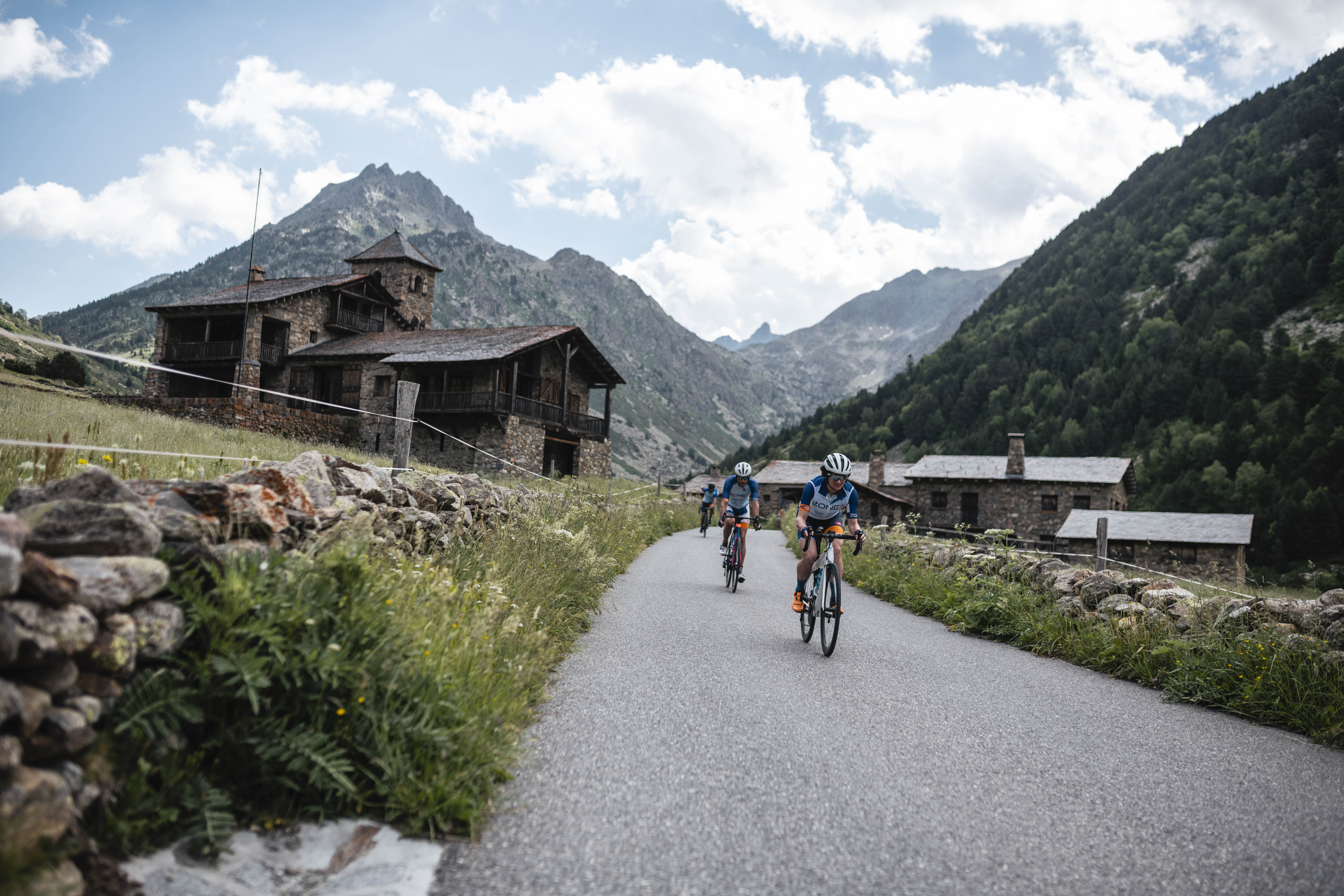 Already a favourite destination for cycling champions in the summer, many  have now decided to settle in Andorra throughout the year, like the two-time world champion Julian Alaphilippe.

And now, it´s time for the Haute Route to succumb to this charming small
principality of 468m2 wedged between France and Spain: Andorra will host the first two stages of the Haute Route Pyrenees 2023.

Nice, Monaco, Girona and Bergamo are already well-known cycling destinations, but the new favourite for professional cyclists seems to be, Andorra. With 14 stage victories in Grand Tours under his belt, Joaquim Rodriguez, was the first headliner of world cycling to settle in the principality, a little more than 10 years ago, and initiated a migratory movement of the professional peloton.

In the last few years, more than 50 professional riders have followed "Purito" and counting. The two-time world champion Julian Alaphilippe, the two-time world time trial champion Rohan Dennis, the winner of the 2019 Tour de France Egan Bernal or the prodigy Thomas Pidcock, to name but a few, have settled in Andorra. But what is it that attracts these champions so much? In addition to the tax advantages and the low cost of living, riders are especially attracted to Andorra because of the ideal training conditions, which are hard to come by.

First of all, as you will see on the first stage of the Haute Route Pyrenees 2023, the Andorran roads have an impeccable surface and are very little frequented, which offers peace and security to ride. In addition, despite the altitude, the weather conditions in Andorra are particularly mild. In spite of the cold winters, the low rainfall and the 300 days of sunshine a year in the principality make it very attractive for cyclists. In summer, the average altitude of Andorra - 1400 m - is also a definite advantage since temperatures rarely exceed 30 degrees. 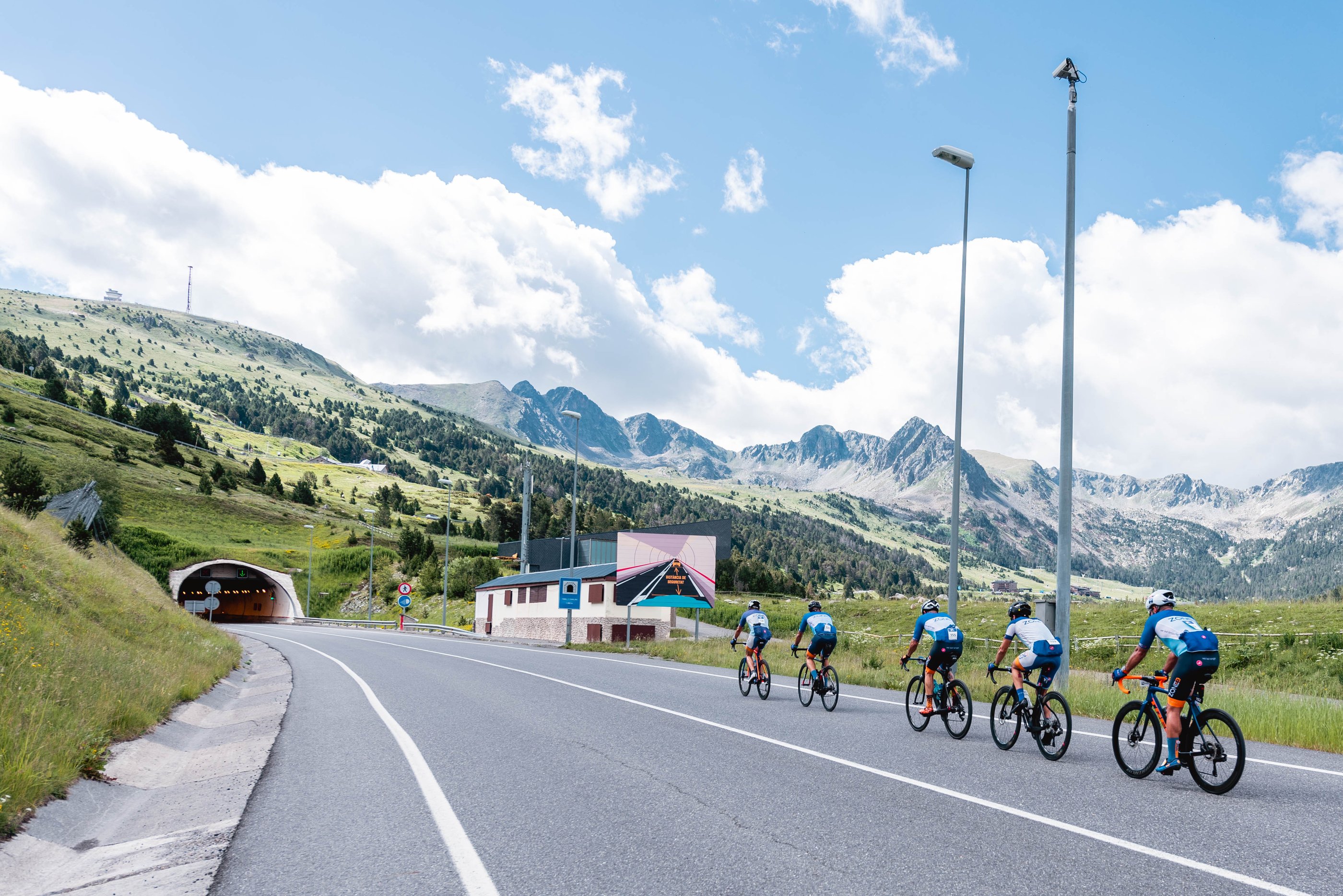 One of the most beautiful playgrounds in the world for cycling

Andorra's real asset is the mountains. Located in the heart of the Pyrenees, the principality has no less than 21 listed passes, including the highest road pass of the massif, the Port d'Envalira (2409m), the first pass climbed by the Haute Route Pyrenees 2023. Andorra has one of the highest density of passes in Europe with numerous climbs of 10 to 15 kilometers long and regularly culminating at more than 2000 meters. These climbs allow you to ride in a privileged setting in the heart of the magnificent green landscapes of the Pyrenees.

Characteristics that the organisers of the Tour de France and the Vuelta a España made the most of in the 20th century. There are at least one of the two great Tour passes through the principality every year and are often some of the most memorable. The 11th stage of the 2015 Vuelta, which was entirely in Andorra, is perhaps the most memorable. With more than 6 climbs and more than 5421 meters of ascent in 140 kilometers of the race, this stage remains one of the most difficult in the last 20 years. 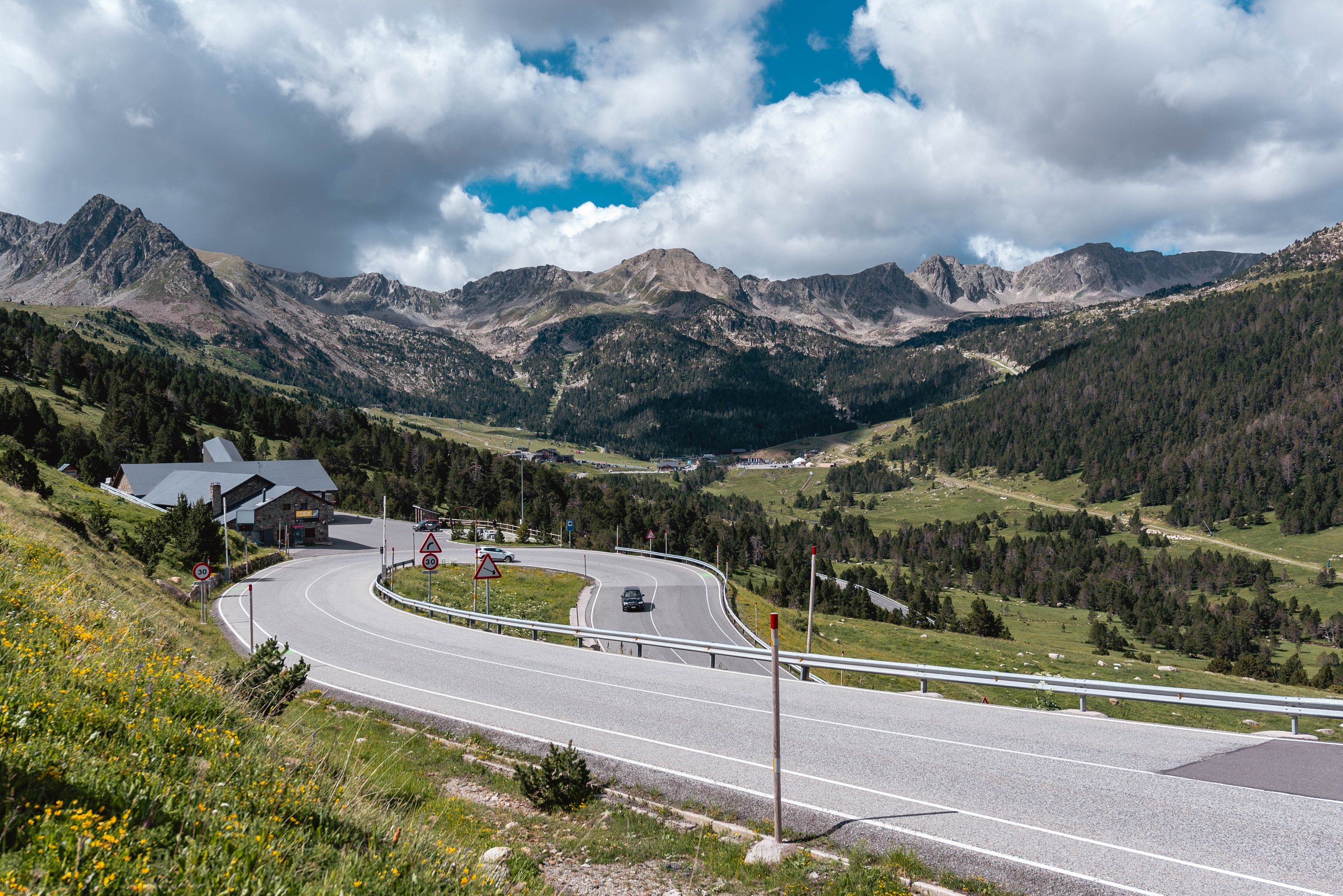 Andorra, the new home of the Haute Route Pyrenees

For all these reasons, it was impossible for Haute Route not to visit Andorra: for the 10th edition of the Haute Route Pyrenees, the first two stages will take place in Andorra. Thus, the riders will have the pleasure of discovering the new passes of the principality: Port d'Envalira, Port Ordino and Port de Cabùs.

These three climbs will be a great start to the event, these long climbs will give you time to appreciate the breathtaking views of the entire mountain range. And we´re warning you in advance, this experience could well make you fall madly in love with Andorra. 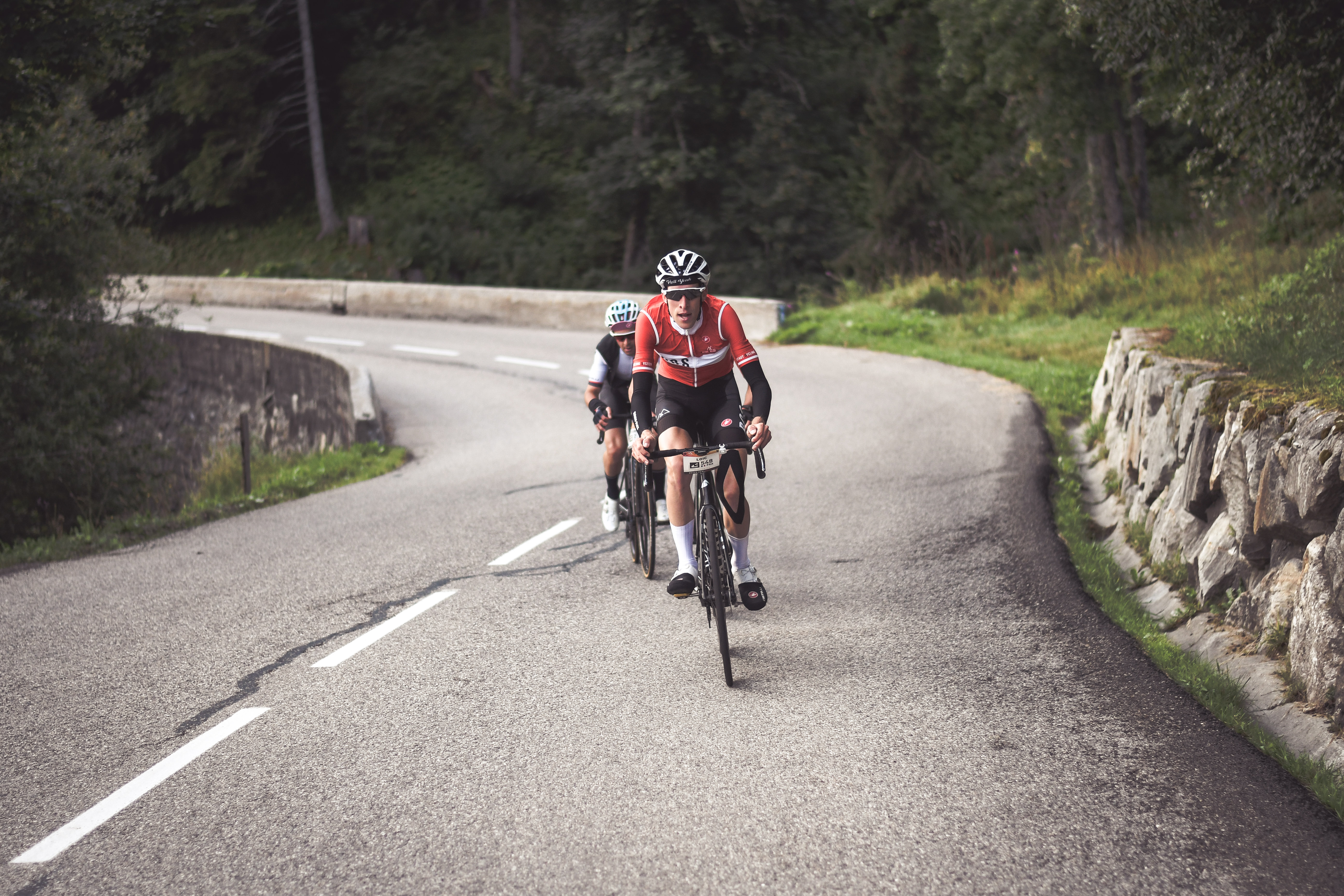 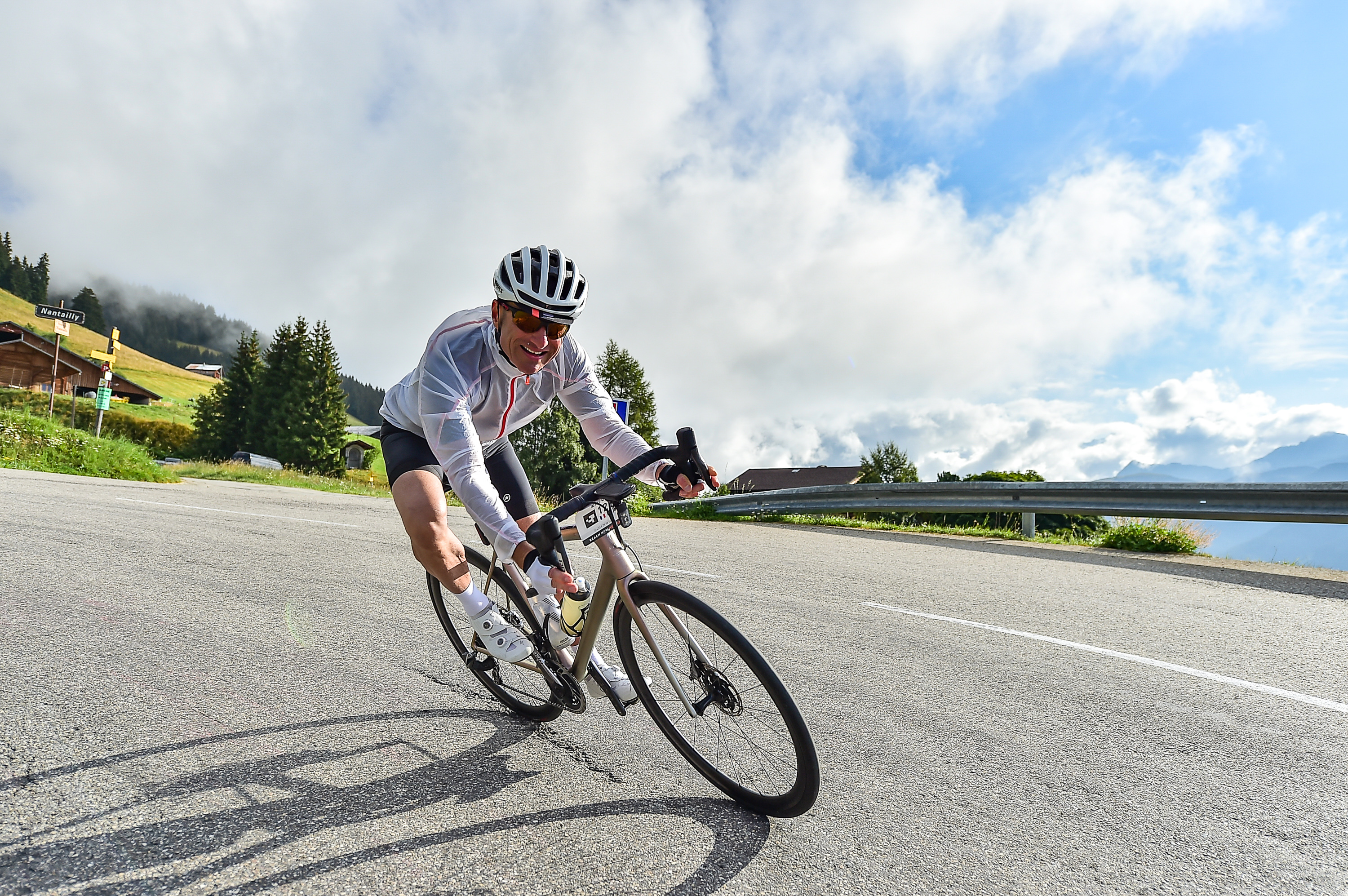 Real answers to the big questions: with Eric Enselme

Eric Enselme takes a look back at his Haute Route journey's and the similarities between his racing experiences ...
END_OF_DOCUMENT_TOKEN_TO_BE_REPLACED 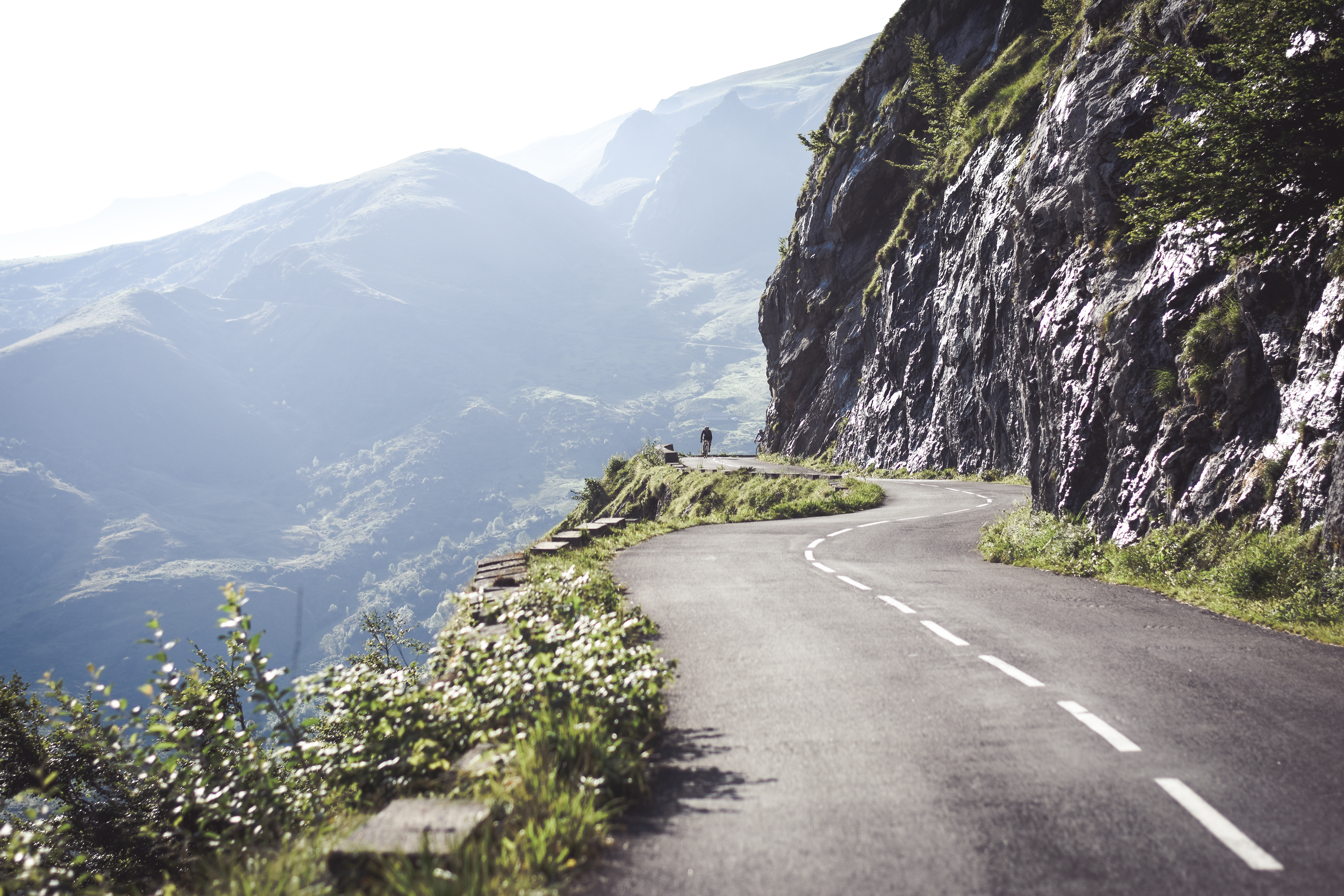 5 reasons to register for the Haute Route Pyrenees 2022

Considering registering for the Haute Route Pyrenees? Here are five reasons why you should.
END_OF_DOCUMENT_TOKEN_TO_BE_REPLACED