The five best rides around Girona 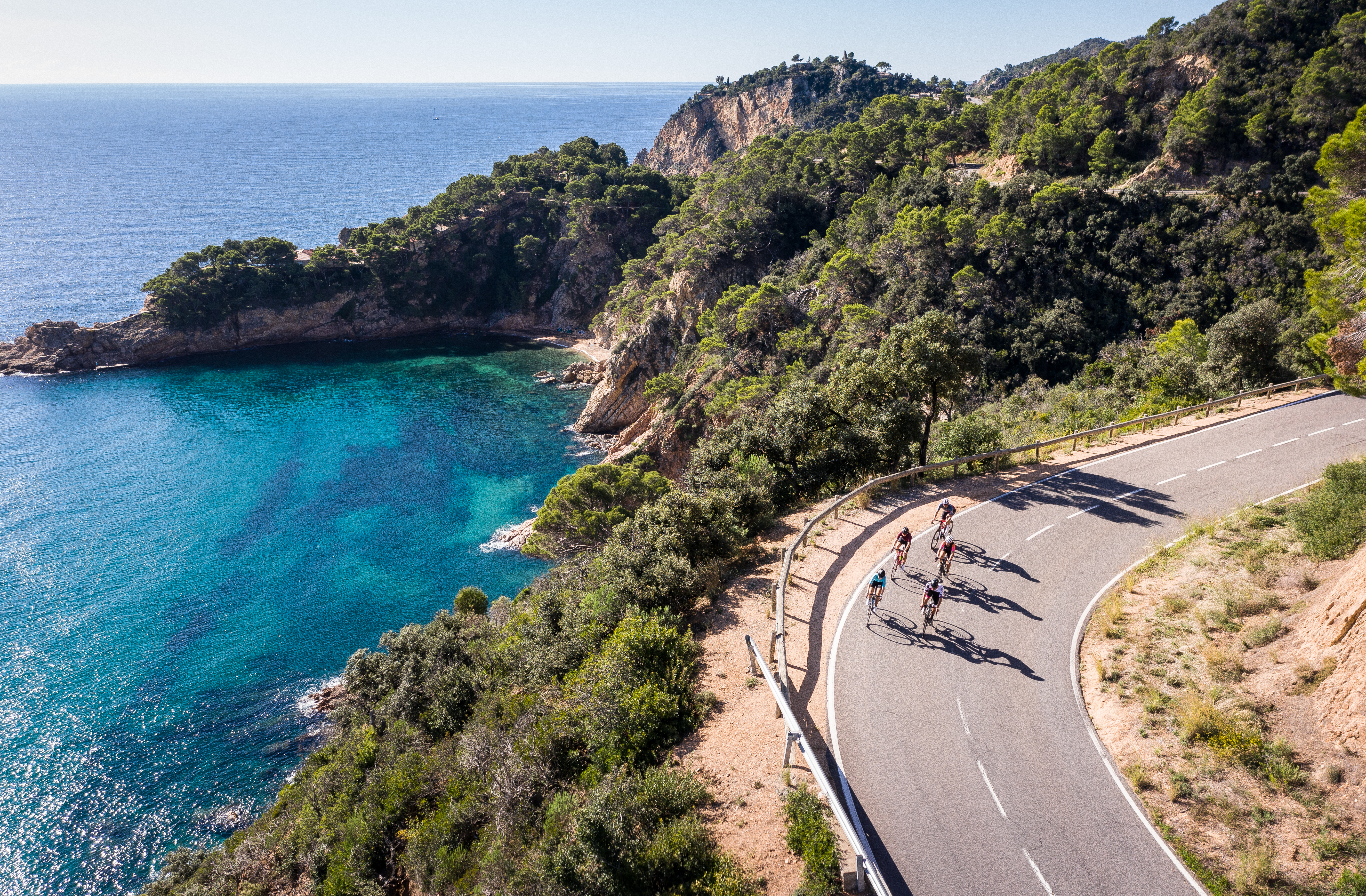 The story of Girona: What first attracted the hoards of professional cyclists to the roads of this Spanish city?

A lot has happened since Johnny Weltz, a former professional cyclist with Fagor and later technical director at US Postal, chose the Costa Brava as the place to train in 1986. Weltz was one of the pioneers, but the tipping point came when Lance Armstrong set up camp in Girona. Since then, this region has quickly consolidated itself as a leading sports destination. From accommodation geared to meet the needs of cyclists, to a simply outrageous number of cycling cafes, there are few places in the world that have this level of specialisation - and we’ve been to quite a few.

But it wasn’t the cycling culture that first drew the throngs of professionals to this mecca. It was the roads.

The Costa Brava and Girona Pyrenees region has endless miles of world-class roads, including a vast network of quiet routes that offer a remarkable variety of scenery. Bringing together mediterranean coves, medieval villages nestled among volcanoes, and high Pyrenean mountain passes in a single ride is a unique experience. And there’s no other place on the planet that does this quite like the Costa Brava.
So we’ve teamed up with Girona  to bring together some of the finest loops in the region to add to your bucket list. "A hugely popular ascent for local professional cyclists thanks to its consistent gradient and breathtaking views over Gavarres Natural Park to the sea."

Over the years this loop has come to be known as the "Hincapie Loop" in honour of George Hincapie, one of the many professional cyclists who helped give Girona it’s cycling fame. The route takes Girona's most famous ascent, Els Àngels, as well as the stunning climb to Santa Pellaia; a hugely popular ascent for local professional cyclists thanks to its consistent gradient and breathtaking views over Gavarres Natural Park to the sea.

Leave Girona and head for the sea to experience some of the best coastal roads the Costa Brava has to offer. Following quiet country roads out of Girona, you’ll pass through tiny hamlets and quaint villages, before starting a gentle ascent into the mountains. But the real show-stopper is the coastal road towering over the crystal waters of the Balearic. This is a picture perfect loop you won’t quickly forget.

The long climb from Angéles to Sant Hilari Sacalm, has become an absolute classic for Girona locals and visitors, and for very good reason. This popular pro climb is a little over 25km from bottom to top with a soothing average gradient of 2.6%. Stunning, smooth and never too steep, this beauty is a must. This classic route starting from Banyoles, 20km north of Girona, brings together two classic Costa Brava climbs. Boasting wonderful rolling flats combined with the stunning vistas and remarkable sanctuaries of both Mare de Déu del Mont and Rocacorba summits, this is one to remember.

THE CLASSIC LOOP TO VALLTER 2000

This must-do loop brings together some of the best cycling in the Catalonia region, including the highest point that can be reached by road. The highest of only four climbs that reach 2000m in the region, the Vallter 2000 is a true Spanish bucket list ascent. The ride to the start of the big ascent from Setcases is a feat in of itself, but the 7.8% gradient of the climb to Vallter 2000 will keep you on your toes. As the starting point of the 2021  Haute Route Pyrenees event, this is the perfect opportunity to explore what made Girona a world-famous cycling destination. Find out more about Girona at the citywebsite  and contact Haute Route  for more information about the event or extending your adventure. 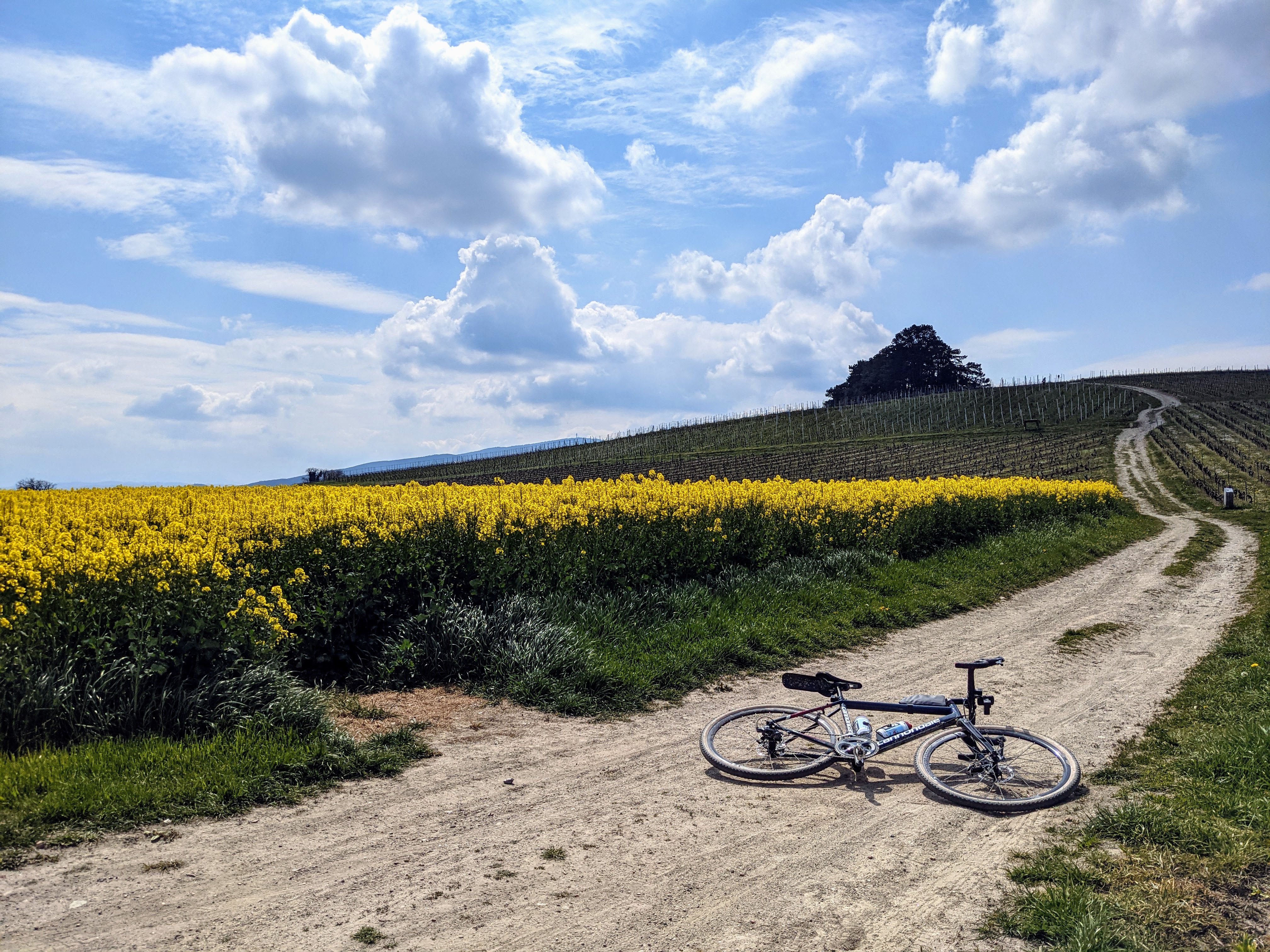 The real rules for taking the best photos of your bike

Here are our top tips on how to take the perfect photographs whilst on your bike - wherever you are on the road. ...
END_OF_DOCUMENT_TOKEN_TO_BE_REPLACED 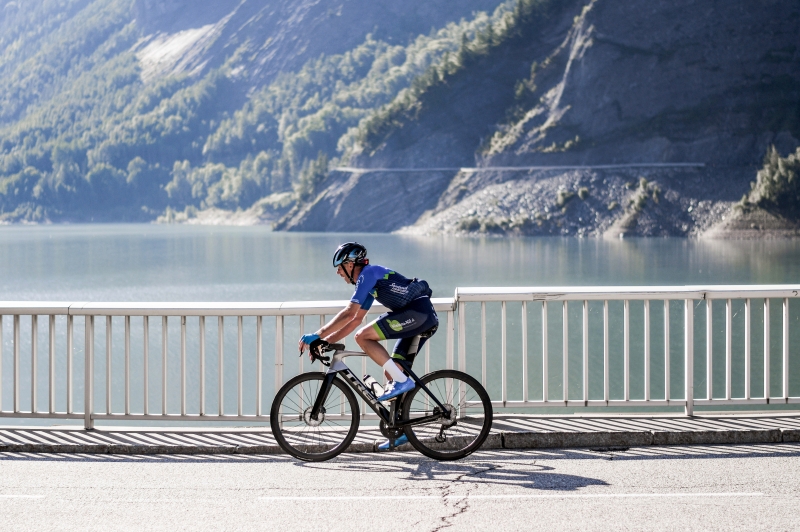 The best rides for Easter Weekend

From across Europe to the U.S, discover 5 exceptional rides to tackle this long Easter weekend.
END_OF_DOCUMENT_TOKEN_TO_BE_REPLACED 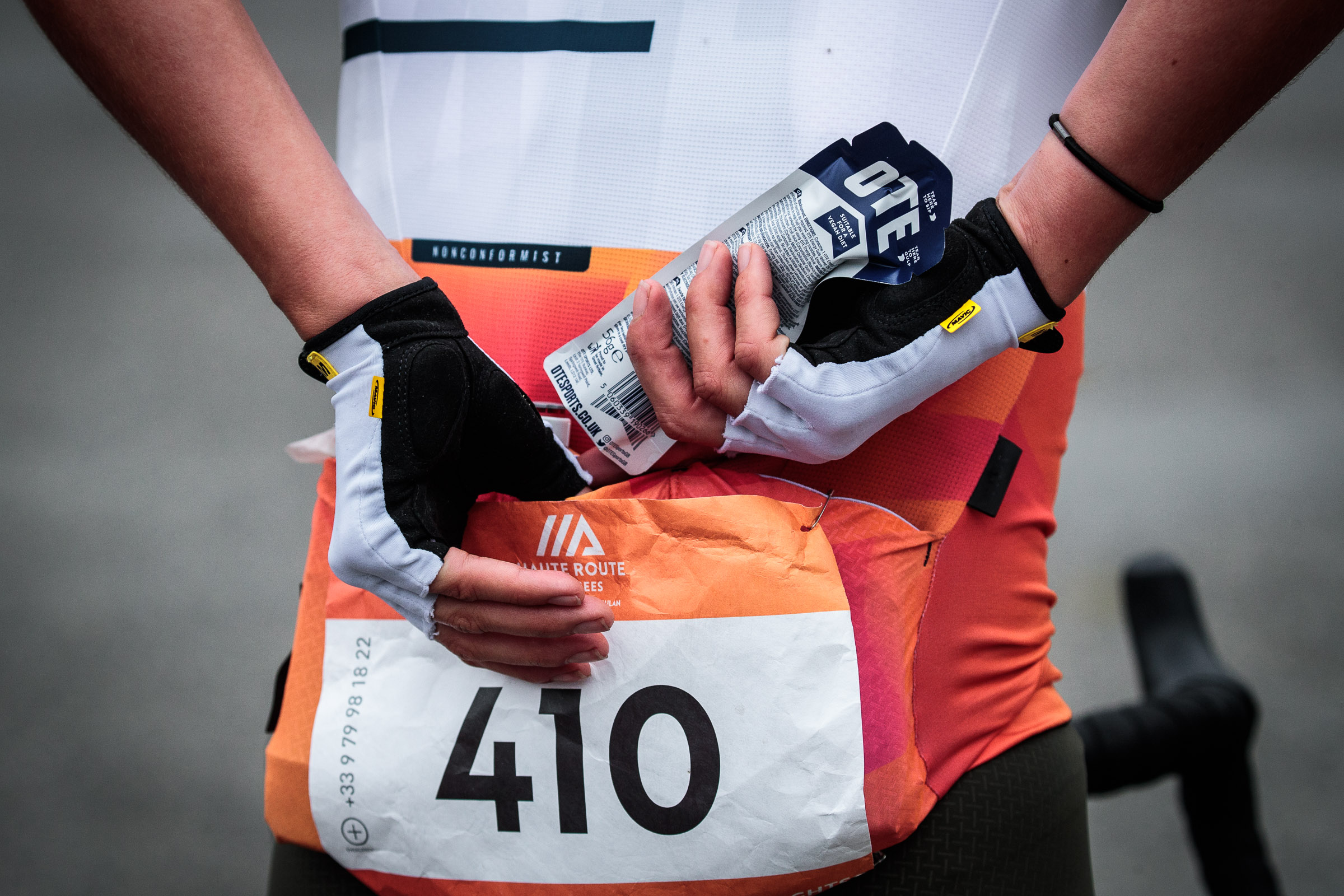 The importance of hydration according to nutrition experts OTE

We all know the importance hydration plays in our everyday lives, especially during a race. But sometimes, when ...
END_OF_DOCUMENT_TOKEN_TO_BE_REPLACED